Leaves are almost always deciduous and spirally whorled around the stem and are rarely opposite.[iv] Stems are sometimes armed with sharp spines in woody plants, notably in members of the genera Rosa and Crataegus. Leaves have serrated margins and can be simple or compound. Almost all members of the Rosaceae have a pair of stipules present (a leafy or spiny structure) at each petiole’s base.[v]

Rosaceae have regular, radially symmetrical flowers with five sepals and five petals. Containing both male and female reproductive parts in a single flower, roses are distinct for having many, many stamens present – occurring in a minimum of five, but typically far more numerous.[vi] A number of Rosaceae are apocarpous, meaning that they have numerous simple pistils.[vii] However, some family members, such as within the Plum subfamily, are unicarpellate (a single pistil). Ovaries can be positioned either below the sepals and petals (inferior) or above them (superior). In the case of inferior ovaries, the carpels are surrounded and fused to a hollow receptacle called a hypanthium, or floral cup.[viii]

Ranging from soft fleshy fruits (Drupes) to hard, dryer pseudocarps (Rose Hips), this diverse family produces an even more sundry array of fruits. The genus Prunus (apricots, plums, peaches, and cherries) produces drupes, or stone fruits. Drupes contain a single seed sheltered by a hard structure that is not part of the seed coat called the “endocarp.” Prunus mesocarp and ectocarp though are wet, fleshy and what are cultivated as food.

The genera Malus (apples and crabapples) and Rosa (roses), the hypanthium (the swollen bases of a flower’s fused petals and sepals) swells as the fruit ripens, surrounding seeds found within the plant’s inferior ovary. Mature pomes or hips have true fruits centrally located, containing five distinct carpels that hold one or more seeds each. This growth pattern also helps explain why an apple seeds seem to be arranged in the shape of a five pointed star in cross section view.

Rubus produce small “drupelets” rather than true berries, as their common names imply. Drupelets form when several distinct pistils are directly attached to the flower’s receptacle, and each one matures into an individualized, tiny drupe. Because drupelets are tightly packed onto every receptacle (as in the case of raspberries or blackberries) these are referred to as “aggregate fruits.” Somewhat similarly, Fragaria (strawberry) flowers grow as many as 50 distinct, single-ovule pistils. As carpels mature, they develop into small, hard, and dry “achenes” that contain a single seed. The recognizable red flesh that animals eat is actually the flower’s original swollen receptacle and where these multiple achenes rest atop of.

Habit: Perennial herbaceous forb covered with silky hairs that forms a tuft of stems from a short, thick rhizome.

Leaves: Basal leaves are all palmately compound with 5 to 9 leaflets radiating from a central point.[x] Leaflets range from 2 to 12 cm long and are deeply indented/serrated along leaf edges. Palmate indentation varies from leaf to leaf, plant to plant. Small cauline leaves present beneath inflorescences directly attached to the stem. These are divided into three spreading leaflets with deep triangular teeth along margins.[xi] All, basal and cauline leaves, are silvery underneath and softly pubescent (fuzzy).

Stems: Several hairy erect stems originate from a brown-scaly base and grow to about 20 to 100 cm tall that branch extensively in upper sections.[xii]

Flowers: Inflorescences range from open to dense, leafy cymes clustered at the tops of upper branches with leafy bracts below.[xiii] Saucer-shaped flowers have five pale to deep yellow petals that grow to 4 to 10 mm long. Petals are fused to five green sepals and receptacle in a typical Rosaceae hypanthium, or floral cup.[xiv] Flowers have many stamens; style is attached near the tip of the ovary.

Notes: May be confused with a number of other plants: Sulphur cinquefoil (P. recta), which does not have silvery leaf undersides; Large-leaf Avens (Geum macrophyllum), which has pinnately-divided leaves and similarly-toothed leaflets; or the young leaves of this plant could be mistaken for those of young Sidalcea.[xviii] 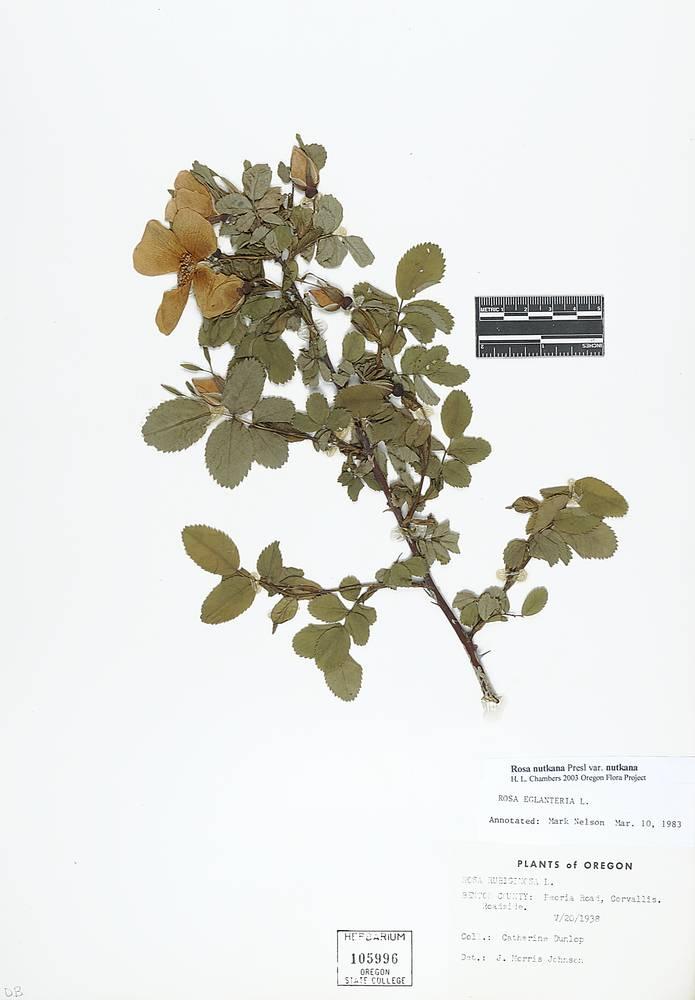 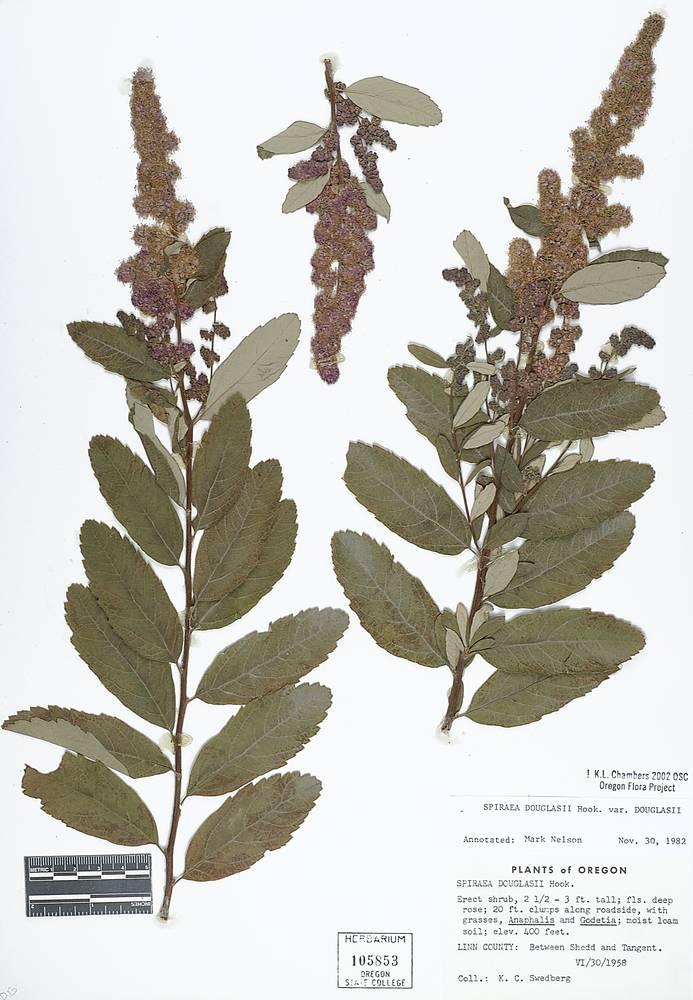